Aert Jacobson Van Wagenen came to America from the town of Wageningen in the Netherlands circa 1642. The family adapted and shortened the name Van (from) Wagenen. Later several variations of the family name were used including Van Wagnen and  Van Wagner. 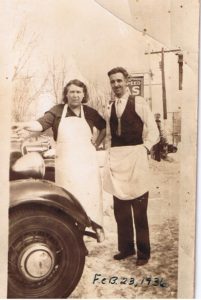 Their Lives and Legacy 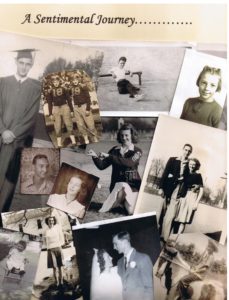