This photo (although poor quality) is the earliest of the Bailey family. It is believed to have been taken circa 1907 in front of the little house John and Lucy Jane Bailey moved to after they were unable to live at the farm homestead in Vassar, Michigan. 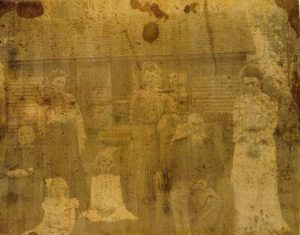 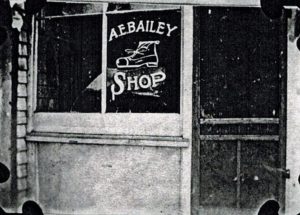 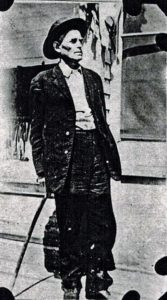 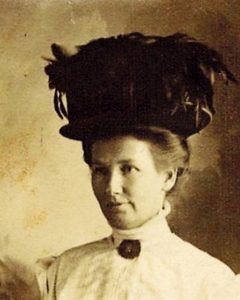 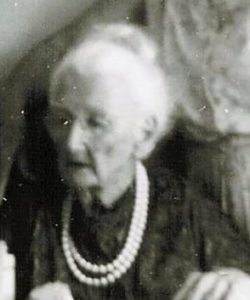