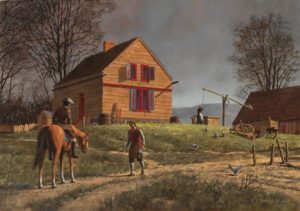 A scene of a Dutch home and farm. 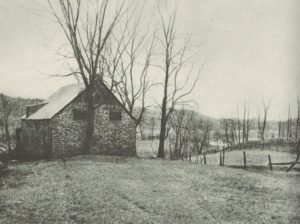 The valley of the Rondout, Ulster County, at Wagen Dal, a locality settled by the Van Wagenen family before 1700. The stream here is narrow, the dale secluded. One of the homesteads of the Van Wagenens occupies the foreground. (Taken from “Dutch Houses in the Hudson Valley Before 1776” by Helen Wilkinson Reynolds) 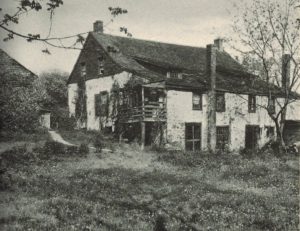 The house of Jacob Aertson Van Wagenen. One of five stone houses at Wagen Dal on the Rondout, all homesteads of the Van Wagenen family. The front portion of the house shown is cut with the date: 1699; the rear is undated but early. (From the book “Dutch Houses in the Hudson Valley Before 1776” by Helen Wilkinson Reynolds) 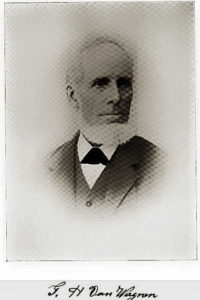 This is the first image found of the Van Wagnen family. The Dutch kept their language and heritage through the generations. One way was to take the maiden name of the mother and give it to a son to carry on her name. The original ancestor, Aert Jacobson Van Wagenen’s wife’s name was Annetje Gerrits, and for may generations the name Garret (or Gerrit) was passed along. 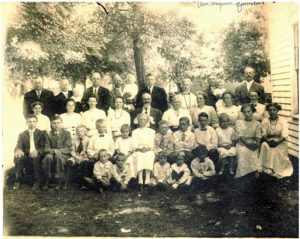 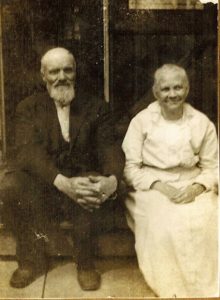 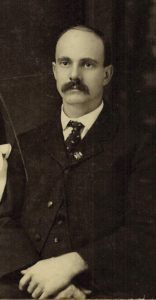 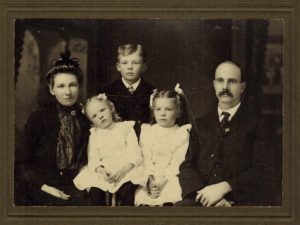 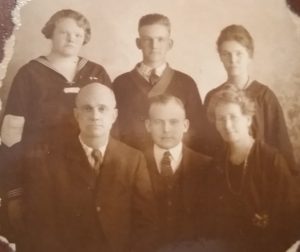 Back, left to right: Lucille, Willard and Thalia